Today, most people develop applications on operating systems such as Linux which are more than thirty years old, even though computing has changed a lot in the meantime. Since Linux was first released in 1991, the size of application state and data has grown by several orders of magnitude, many applications have moved to the cloud, and the world has woken up to the critical importance of security and data governance. Using powerful tools like Spark and Kubernetes, developers have adapted to the ever-growing scale of computing, but these introduce a great deal of accidental complexity into even basic operations. To make developing at scale easier, we—a team of almost twenty people at Stanford, MIT, UW-Madison, Google, VMWare, and other institutions—are drastically rethinking the way people build distributed applications. We're proposing a database-oriented operating system (DBOS): a new operating system that natively supports large-scale distributed applications in the cloud.

We believe the next generation of operating systems should be database-oriented because databases are built to solve the hard problems of modern computing. Databases today can manage petabytes of data, are distributed and increasingly cloud-native, and can secure and govern data with fine-grained access control and provenance tracking. Equally important, modern distributed in-memory data stores like VoltDB and FoundationDB are becoming extremely fast, and we show later they are fast enough to efficiently run many OS services that traditional disk-based RDBMSs could not. To leverage these capabilities, we propose building a database-oriented operating system around two principles:

We see two major advantages to adopting these principles:

Our proposal for DBOS follows a four-level architecture:

At Level 1, a kernel provides low-level OS services such as device drivers and memory management. At Level 2, a distributed DBMS runs on those services. At Level 3, we build high-level OS services such as a distributed file system, cluster scheduler, and distributed inter-process communication (IPC) subsystem on top of the DBMS. At Level 4, users write applications. We hope to support the high-level languages and frameworks people use today, but interfacing with DBOS services instead of making Linux system calls or depending on a cluster manager like Kubernetes. We believe that by implementing DBMS-oriented abstractions for distributed operations like cluster scheduling or message passing in the OS, we can simplify building distributed applications.

We have been working on DBOS for over a year and have prototyped it in two phases. In the first phase, discussed in papers published in VLDB'22 and CIDR'22, we prototyped proof-of-concept DBMS-oriented implementations of OS services such as a file system, scheduler, and IPC subsystem, demonstrating they were practical. In the second phase, discussed in an arXiv paper currently undergoing peer review, we built a programmable environment based on DBOS principles, implementing a function-as-a-service (FaaS) interface, and showed it could run user applications (including ML applications) at scale.

Our prototypes have convinced us that DBOS is practical, so we are now planning the next phase of the project: implementing a complete database-oriented development stack for distributed applications. To make this possible, we have to solve several major challenges. The most pressing is the question of what database to use. Based on our experiences building our prototypes, we believe that only a distributed in-memory database can give us the scalability and performance we need. However, DBOS requires many features that existing such databases lack, so we are must figure out how to implement them. Members of our team are currently researching:

We're also still thinking through some core systems design questions, most notably: We're incredibly excited about DBOS and have come a long way, but there's still a long way to go. We're interested in any feedback people can provide about the DBOS ideas and the challenges we've outlined as we figure out how to build this huge system. Stay tuned for more updates! 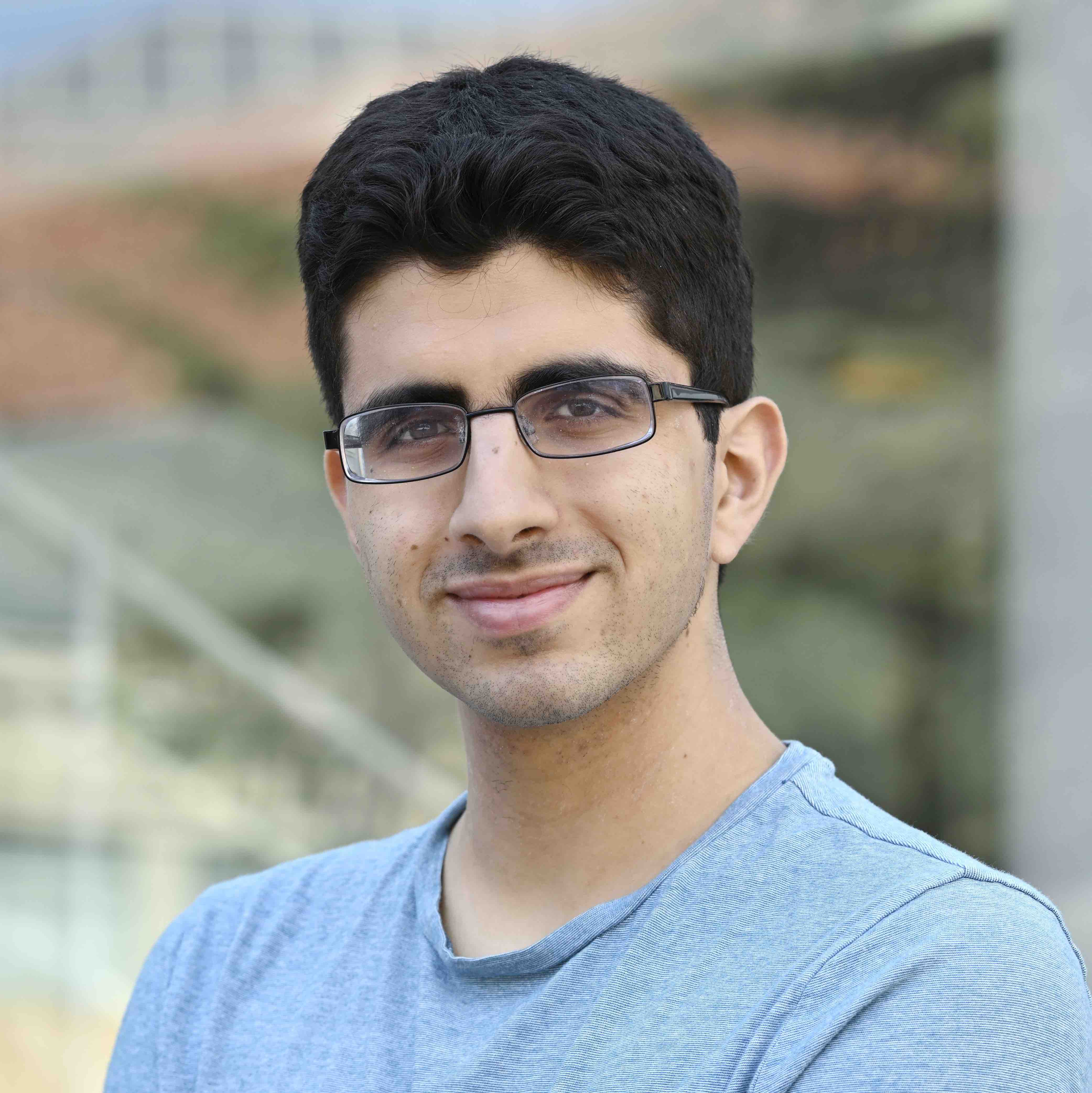 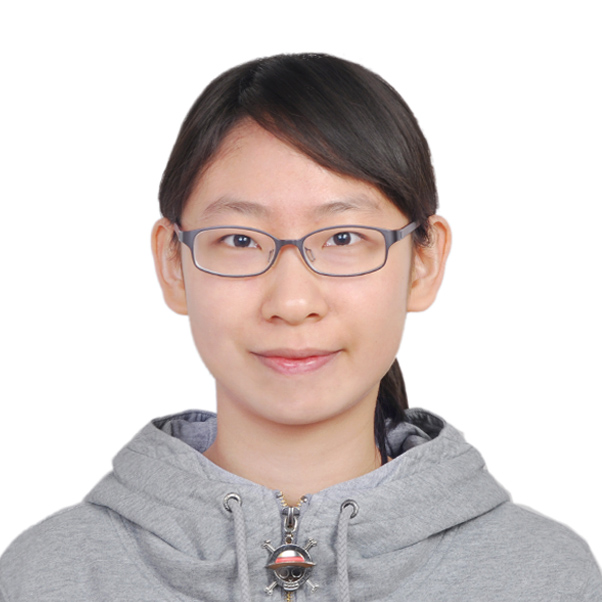